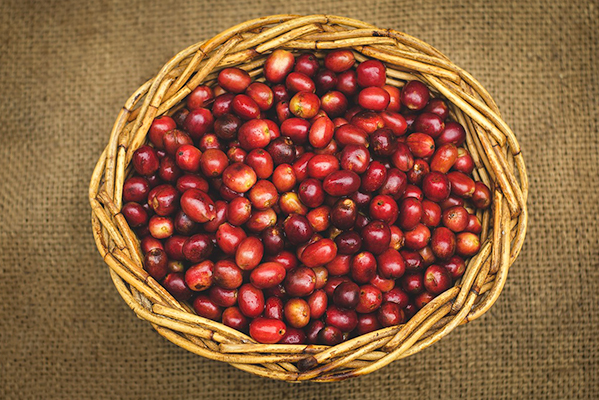 Coffee of the Month

Although Indonesia is not particularly high on the radar when it comes to top-tasting coffee, the altitudinous regions of Indonesia’s largest (unshared) island bear some true gems in the form of Sumatran speciality coffee.

Coffee, in the form of Arabica seedlings, was first introduced to Indonesia by the Dutch at the very backend of the 17th century. In 1711, the Dutch East India Company transported the country’s first export of coffee from Java to Europe. Quantities exported soon increased to 60 tonnes per annum.

The trading of coffee proved to be lucrative for the Dutch, and the number and size of coffee plantations grew greatly by the mid-1800s.

Sumatran coffee was initially produced in the uplands close to Lake Toba, and then expanded to include the Gayo region where, today, some notable specialty coffee is grown.

In 1876, however, the tables turned due to the spread of coffee rust disease across the country, which wiped out the majority of plantations. The less susceptible Rustica variety of coffee largely replaced the Arabica plants at this time, and still do to this day.

Smallholders and cooperatives with less than 1 hectare of land produce the vast majority of Indonesia’s coffee nowadays. Despite the threat of leaf rust disease, a few Arabica plantations do still exist.

Our coffee of the month this April is the Sumatran Gayo Co-op Organic. This is a medium-roasted grade 1 bean.

Like the majority of Arabica cherry harvested in Indonesia, it is processed using a method called Giling Basah, otherwise known in the industry as wet hulling. This method is specific to Indonesia, where it is primarily used in Sulawesi and Sumatra. The method is advantageous in such a wet and humid climate.

Wet hulling involves pulping the coffee cherries on the farms where it is grown and then fermenting the pulp with the beans overnight. The next day, clean water is used to wash away the pulp debris. The beans are then sun-dried for two days. The next step is the sending of the beans to a cooperative-owned drying plant where the beans are passed through a machine known as a wet-huller in order to remove the parchment (the thin, papery outer layer that coats the beans) before drying further.

If you liked ‘Sumatran Specialty Coffee’, you may also like…

The eastern half of the south-western Pacific tropical island of New Guinea belongs to a country that goes by the name of Papua New Guinea. Coffee thrives here among the country’s many mountains. In fact, it grows so well that the Papua New Guinea coffee industry... 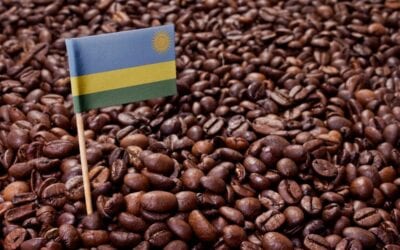 The geographical constitution of Rwanda is prime for the production of Rwanda specialty coffee. This relatively small East African country is known as The Land of a Thousand Hills. Why? Because the whole country is covered with mountainous terrain; even its lowest...

It goes without saying that Dominican coffee comes from the Dominican Republic. This Caribbean nation covers approximately the eastern five-eighths of the island Hispaniola. The tropical country is roughly five times smaller than the United Kingdom, but where it lacks... 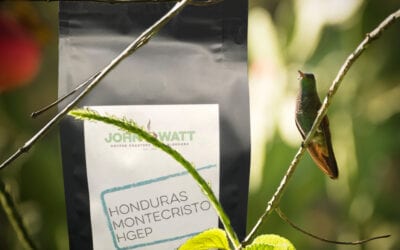